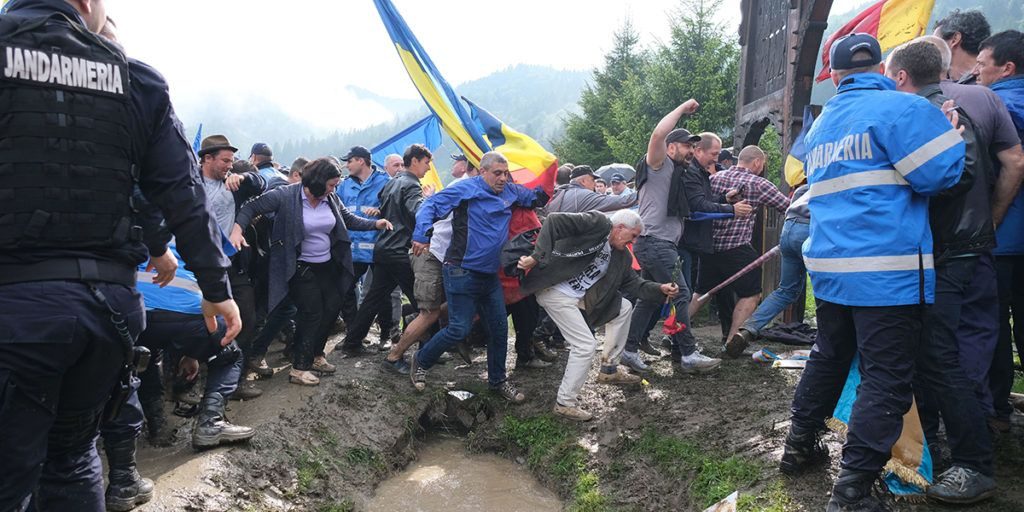 Úz Valley: the anatomy of a conflict – Part II

This is the story of how an unsolved border dispute between two settlements (Csíkszentmárton / Sânmartin Ciuc and Dărmănești) turned abruptly for the worse when the mayor of Dărmănești took unilateral action based on questionable documents. It shows how ethnic conflict in the region can provoke tensions that then lead to irreversible impact on both the Hungarian and Romanian communities. The series of events also raises troubling questions about double standards in the Romanian judicial system.

“I first heard about ONCE in 2015 when they asked for data about the military cemeteries administered by us, and they also reached out to other local authorities in other counties in this matter. They also reminded us that we need to administer these cemeteries and draw our attention to a celebration day, October 25, the Romanian Armed Forces Day, [Defence Minister’s Order from Oct. 10, 2005]. My answer was, that I firmly believe the graveyard is maintained and in good condition; we do our best to maintain its condition,” Gergely told Transylvania Now. Later that year, a delegation arrived in Csíkszentmárton and visited the two military graveyards administered by this local authority, including the Úz Valley site. 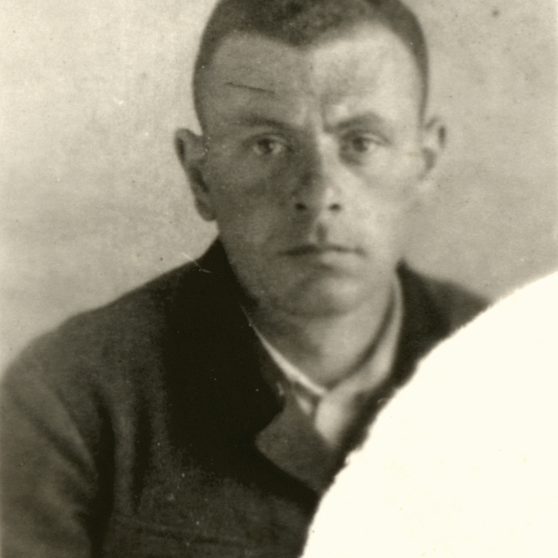 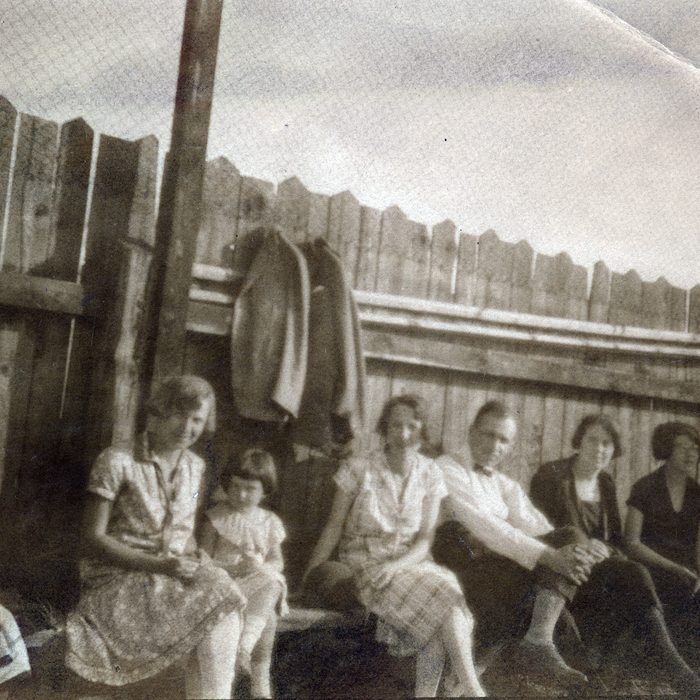 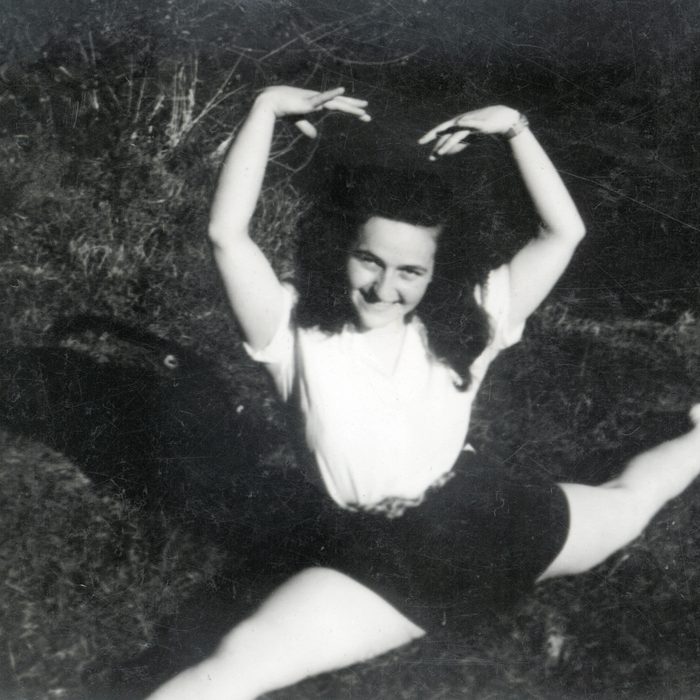 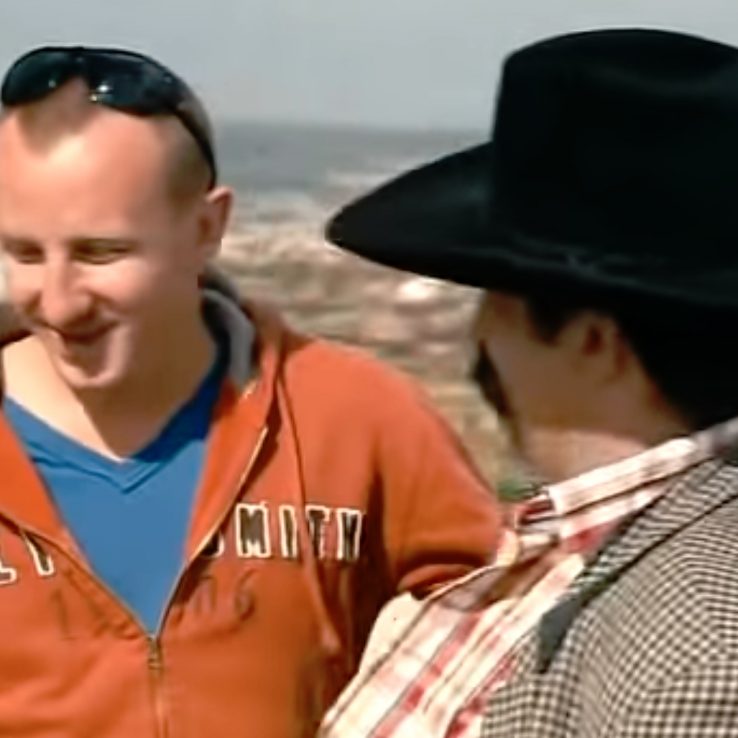 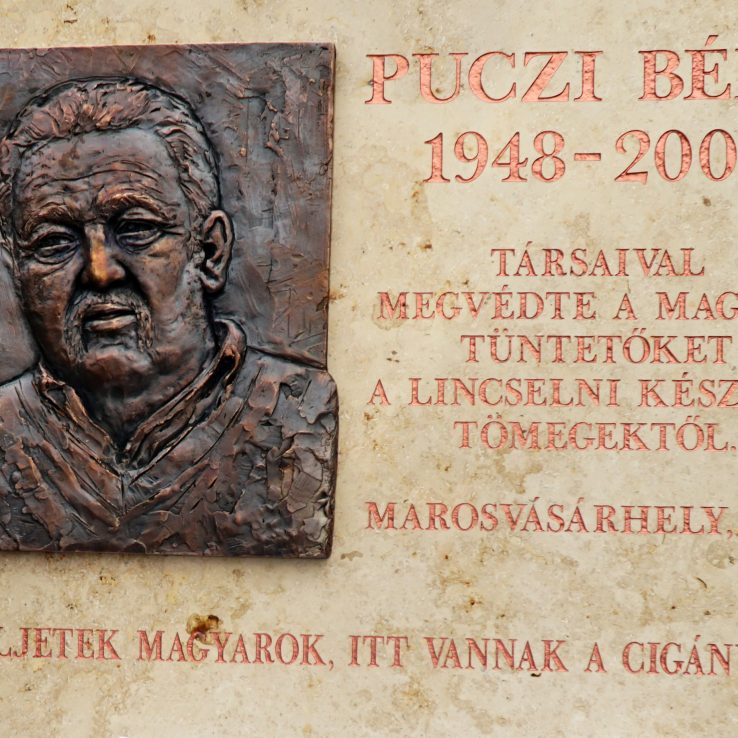